Start-up Perfeggt to launch plant-based egg substitute after securing $2.8M in funding round

German start-up Perfeggt has launched its first animal-free egg substitute earlier than originally planned. The early release comes as the company secured $2.8M in their latest round of funding.

Investment came from a range of firms including Sustainable Food Ventures, Good Seed Ventures and the EVIG Group.

The company’s plant-based egg substitute will be available first in Switzerland, Germany and Austria, and elsewhere in Europe later into 2022. The egg alternative has been created for the food service industry.

Perfeggt’s R&D team worked together with members of Wageningen University & Research Group to find out which plant-based proteins have the best texture and are the easiest to flavour in order to be as similar as possible to the mouthfeel and taste of hen eggs.

Their first product to be tested out on the market is a protein-rich liquid egg alternative made from fava beans.

The plant-based liquid can be used for making common egg-based meals such as scrambled eggs and omelettes, according to Perfeggt.

As well as helping to accelerate the launch of the brand’s first product, the recent funding will also allow Perfeggt to hire more employees for their R&D team.

There are some egg-alternatives currently available on the UK market, including Orgran No Egg, Free & Easy Free from Vegan Egg Replacer and Follow Your Heart VeganEgg. A liquid egg replacer called Crackd was also recently launched in the country. But the egg substitute market still has a long way to go. With the increase in demand for egg substitute for vegan baking and cooking, start-ups like Perfeggt are targeting a relatively unfilled gap in Europe. 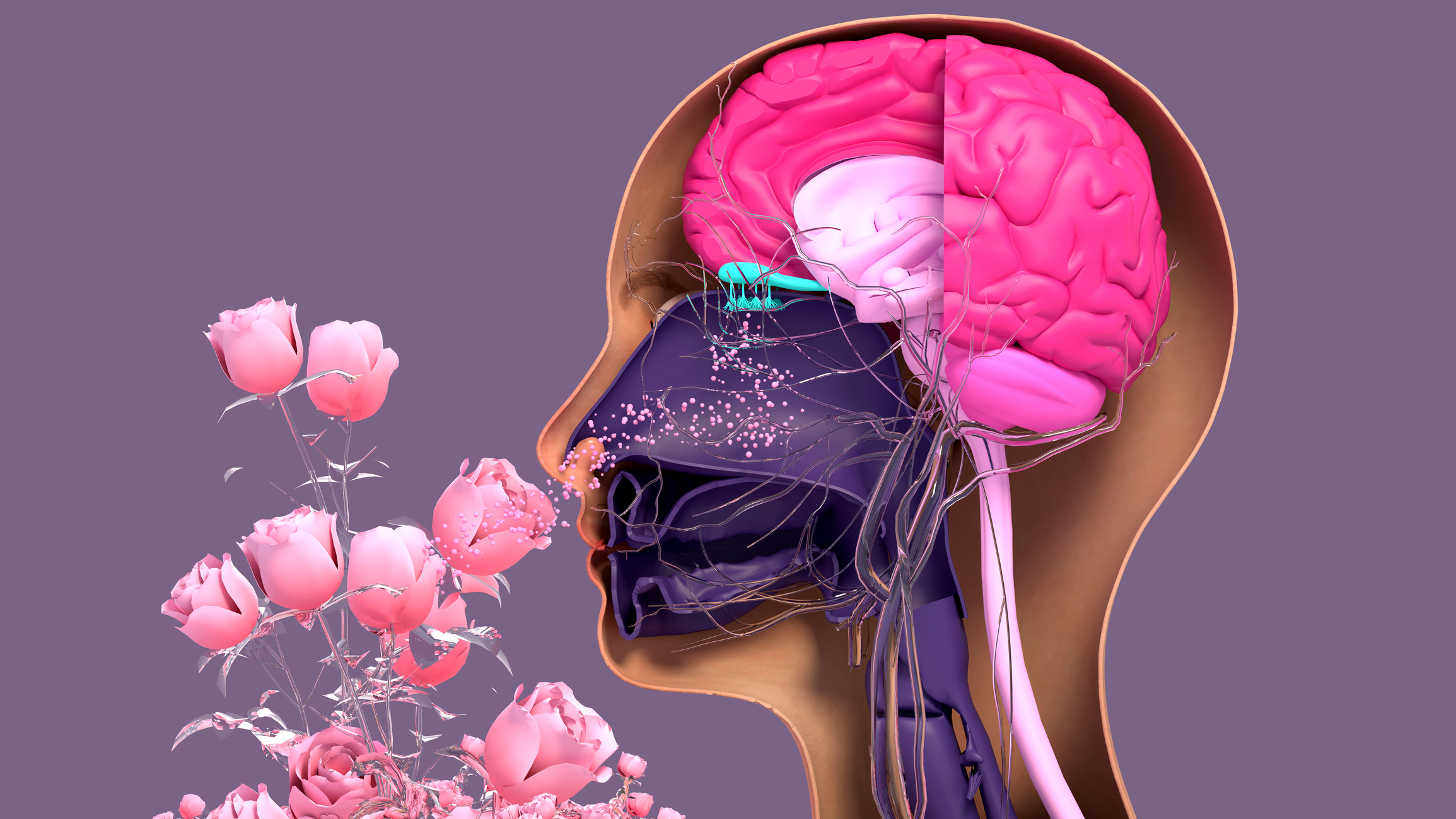 Flavour – is it all in the mind?

5 plant-based food trends and innovations for 2022

10 ingredient discoveries that have shaped the foods we eat