Japanese foodtech start-up Next Meats is launching three new products this month: NEXT Pork, NEXT Tuna and NEXT Milk.
The company, known for launching Japanese-style plant-based products, already has a range of meat substitutes on the market, including barbecue vegan meat NEXT Yakiniku and NEXT Gyudon, a beef bowl alternative. Last June it also launched an egg alternative, NEXT EGG 1.0.

Just like in Europe, Pork is the most consumed meat in Japan. The plant-based NEXT Pork will be sold as a ready-to-eat shoga-yaki (ginger pork) – a very popular dish in Japan consisting of slices of meat sautéed in a soy and ginger sauce.

Ryo Shirai, Co-founder of Next Meats Co. and CEO of Next Meats Holdings said in a press release that they are thrilled to be able to respond to the requests they had received from fans of the brand to develop a pork alternative, and to also release the company’s first alternative fish product.

Next Meats products are currently sold online and in selected Japanese supermarkets and restaurants. They are also sold in Hong Kong, Taiwan, Vietnam and Singapore and the company plans to launch in Italy, France, Russia, Spain, India, China and the USA.
NEXT Pork, NEXT Tuna and NEXT Milk are scheduled to launch first in Japan through Next Meats’ online shop.

The start-ups is currently building an eco-friendly production facility called Next Factory in Niigata, Japan, due for completion in Summer 2022.

Based in Tokyo, Next Meats specialises in the research and development of Japanese-style alternative meat products. Product development started in 2017, and the company was officially launched in June of 2020. The following December Next Meats announced its partnership with Toyota-Tsusho Corporation, and was listed on the American OTCBB in January of 2021. 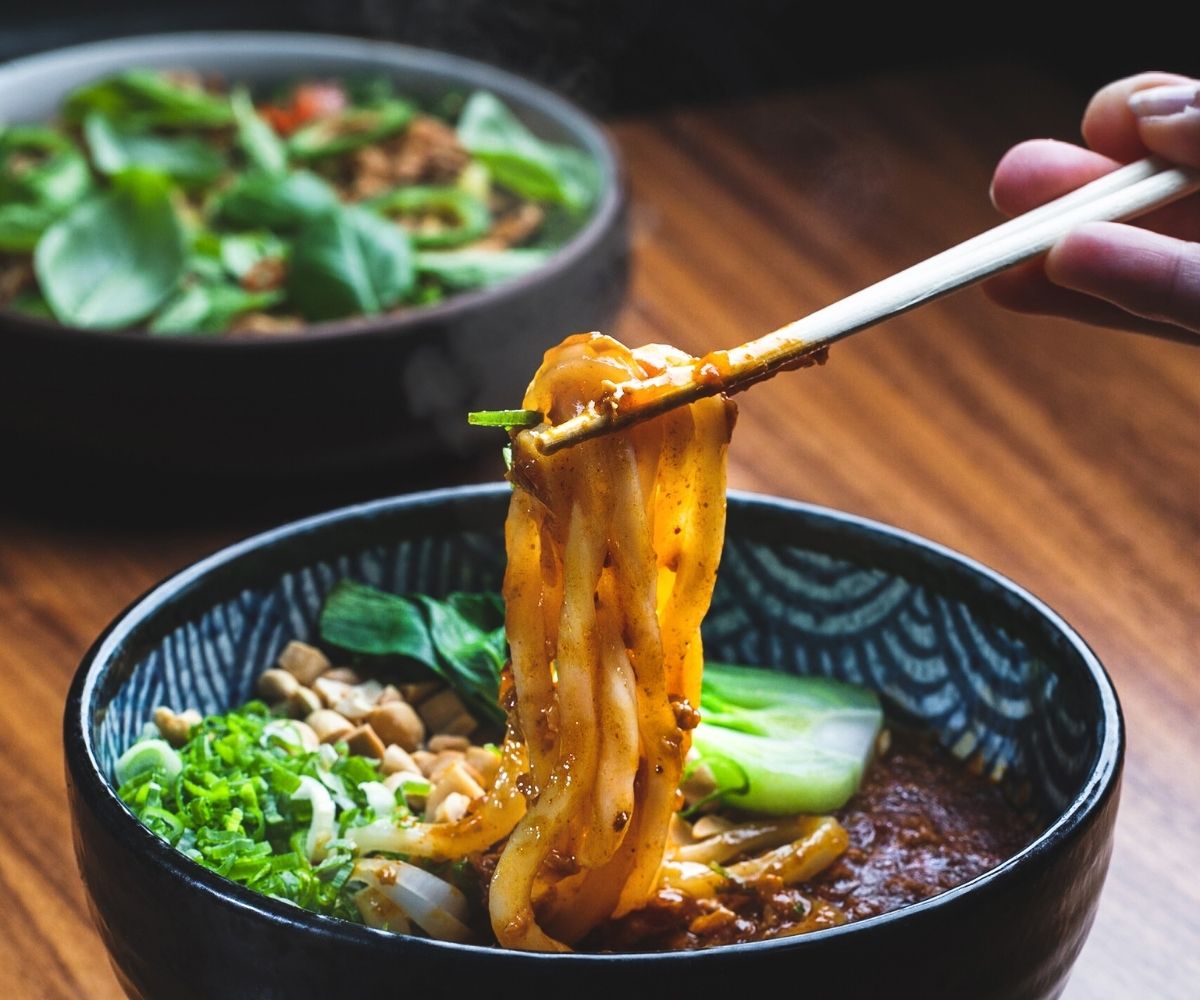 Will Japan be the centre of the next plant-based boom?