France’s Minister of Agriculture and Food Julien Denormandie has suggested a reassessment of the Nutri-Score food labelling system, developed in France in March 2017.

Speaking with Le Figaro and AFP, Denormandie said he thought the categorisation of goods were “not necessarily in accordance with dietary habits”.

Denormadie also called for: “a Nutri-Score whose methodology is reviewed and which is done at European level to ensure that there is no competition between the different products against French products”.

The alphabetically coded nutrition score, which ranks the nutritional quality of foods from A to E, is currently in use in Germany and Spain as well as France and is set to be implemented across Europe as part of the EU Commission’s Farm to Fork Strategy.

French dairy products such as cheese have seen the negative impacts of the labelling system, receiving the lowest grade “E” on the Nutri-Score scale due to their high-level content of fats, saturated fats and salt. This led to the country’s dairy council CNAOL calling for an exemption from the Nutri-Score label on protected Geographical Indication (GI) goods such as cheeses.

CNAOL said that the Nutri-Score system risks confusing consumers. They believe products produced in certain regions of the country should not be treated with the same labelling system as other packaged foods, as region-specific dairy products do not have the same level of unhealthy additives as mass-produced packaged goods.

Producers of Roquefort cheese in France are also against marketing cheese as being as unhealthy as soft drinks or confectionary.

The Spanish Government has also agreed to exempt olive oil from the Nutri-Score system, which would give the product a “C” grade. This is partially because the labels focus on the large fat content per 100ml but ignore the health benefits of olive oil in different portion sizes.

The Nutri-Score labelling does have its benefits however, according to Nutrition Policy Manager at Danone, Rachel Bradford, which she recently discussed in an episode of Table Talk podcast.

Bradford said: “Studies have shown that in countries where Nutri-Score has been accepted, consumers do modify their purchasing behaviour using Nutri-Score, even with limited implementation.

“It causes long lasting changes, not just a moment in time and then forgotten about, we were seeing in studies that consumers were using it on an ongoing basis to compare products, to choose the healthier products and that these were long-lasting behaviour changes.”

Bradford also noted that recent research proved that young and lower socio-economic groups were making use of the system to change what they buy, as well as their diets.

Is a colour coded nutrition score the future of front of pack?

10% of the UK population will suffer from diabetes by 2030, charity warns 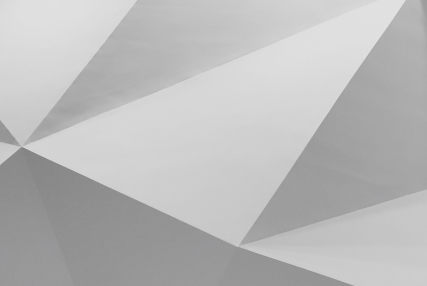