Rehovot-based cultured meat company Aleph Farms plans to add cell-based collagen to its production line in a bid to tackle the unsustainability of cattle farming.

The new product will be made from the cells of cows, a process which does not harm the animal, and hopes to reduce the intensive animal slaughtering practices which currently produce around 70% of the world’s supply of meat.

Traditionally produced collagen is made by boiling cow hide and bones and then drying it to turn it into a powdered form. In contrast, Aleph Farm’s product will be made using bovine cells and a cruelty-free growth medium, which are already key components used during the production of its cultivated steaks. The result will be several types of nature-identical collagen.

This new type of collagen will be the first product to come out of the company’s deep tech incubator, Aleph Frontiers.

After 18 months of research in ‘stealth mode’, Aleph Farms expects its collagen will soon enter its full production stage, allowing the product to be first launched commercially from 2024.

The product includes a whole extracellular matrix, made from a mixture of fibrous proteins which are meant to emulate the matrix of an animal’s skin, joints and bones.

Plant-based and fermented animal alternatives have so far been unable to successfully mimic this matrix, the start-up believes, however there are companies on the market, such as Geltor, already working in the animal-free collagen sphere.

In February, Aleph Farms announced their move to new production facility headquarters. At 65,000-square-feet, the company’s operations will be increased sixfold.

Earlier this year, the start-up featured at the CES 2022 show in Las Vegas through Mission: Space Food – a collaboration between Aleph Farms and American food innovation group Astreas, who are aiming to develop functional food with space science.

Do you know the scientific requirements for substantiation of a health claim? Learn more with Professor Dr. Hans Verhagen in his upcoming Masterclass:

What is collagen, and what is it good for? 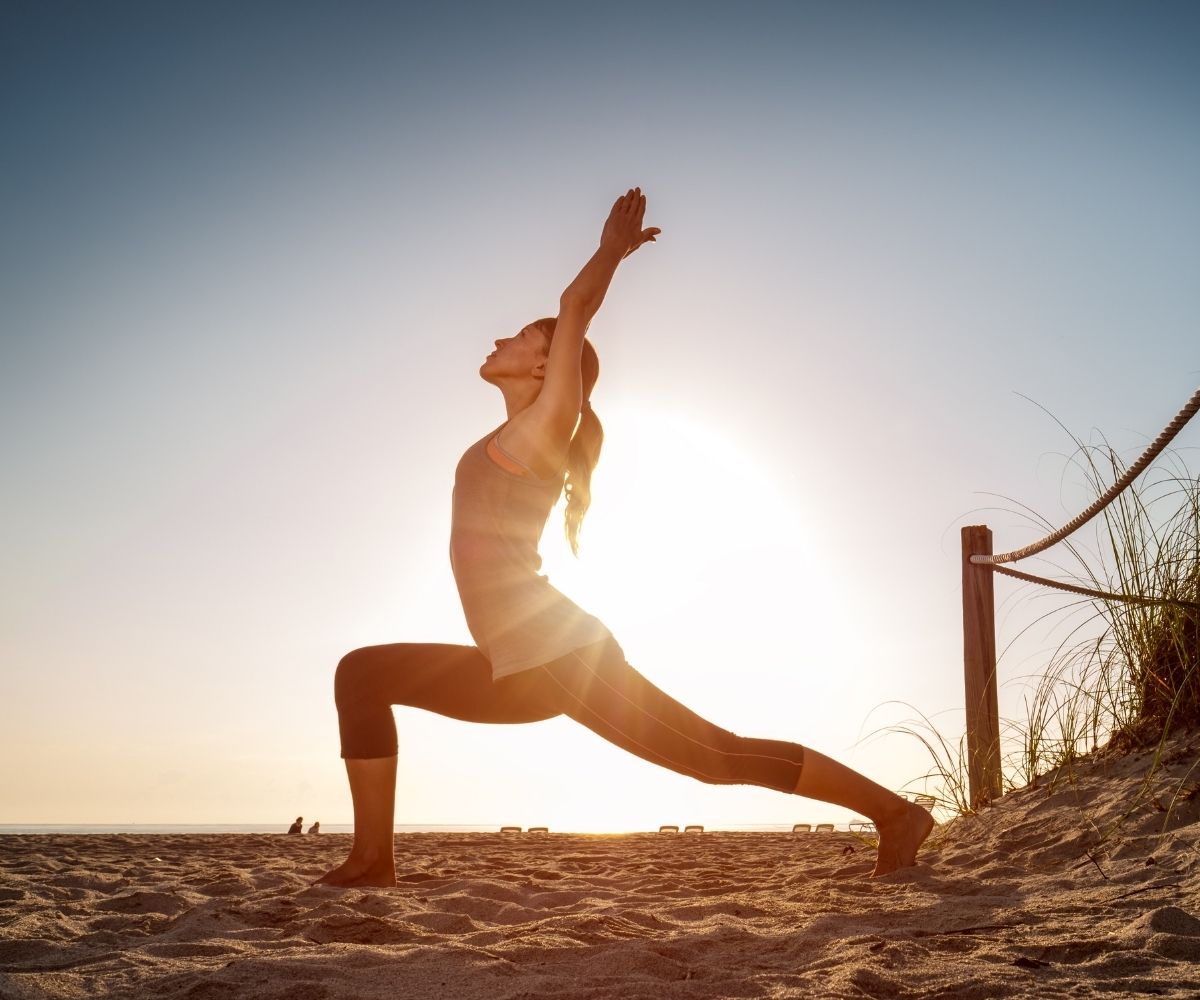 Why are people so excited about collagen?

Collagen’s star is rising fast – but is it a passing trend?