Londoners have been buying fewer foods and beverages high in fat, sugar and salt (HFSS) since the implementation of the HFSS advertising ban on buses, tubes and trains that are part of the Transport for London network, according to a recent report published by PLOS.

The research was conducted by the London School of Hygiene & Tropical Medicine, using data collected from over two million grocery purchases of HFSS foods and drinks between 18 June 2018 and 29 December 2019.

The ban was brought into effect by the Mayor of London, Sadiq Khan, in February 2019. He said: “It is a scandal that London has such high levels of child obesity and, that in a city as prosperous as ours, where you live and the amount you earn can have such a huge bearing on whether you have access to healthy and nutritious food.“

Out of all HFSS-classified products, it was the consumption of chocolate and confectionary that fell the most, going down by nearly 20%.

Weekly purchases of fat-laden products went down by nearly 58g, with saturated fats down by 26.4g.

The most significant reduction was seen in weekly sugar purchases, which decreased by 80.7g.

The advertising ban on the capital’s public transport services has been much more successful than the UK-wide Soft Drinks Industry Levy, introduced in 2018, which comparatively reduced weekly consumption of sugar by 29.5g.

Dr Amy Yau, a researcher from LSHTM and one of the authors of the study commented: “Many governments and local authorities are considering advertising restrictions to reduce consumption of high fat, salt and sugar (HFSS) products as part of obesity prevention strategies. However, evidence of the effectiveness of such policies, especially away from broadcast media, is scarce.

“Our study helps to plug that knowledge gap, showing Transport for London’s policy is a potential destination for decision-makers aiming to reduce diet-related disease more widely.”

Khan added: “There is no denying that advertising plays an enormous role in putting less healthy food and drink in the spotlight, and I am pleased to see the positive impact these groundbreaking measures have had, leading to a real reduction in the amount of junk food being purchased.”

Researchers note however that there are limitations to this study, and that more accurate research should also include data on purchases of takeaway food and drink from restaurants, cafés and fast-food establishments.

Masterclass – How to comply with HFSS legislation: branding, marketing and promotion of HFSS food and drink with Jeremy Stern and Jorja Knight 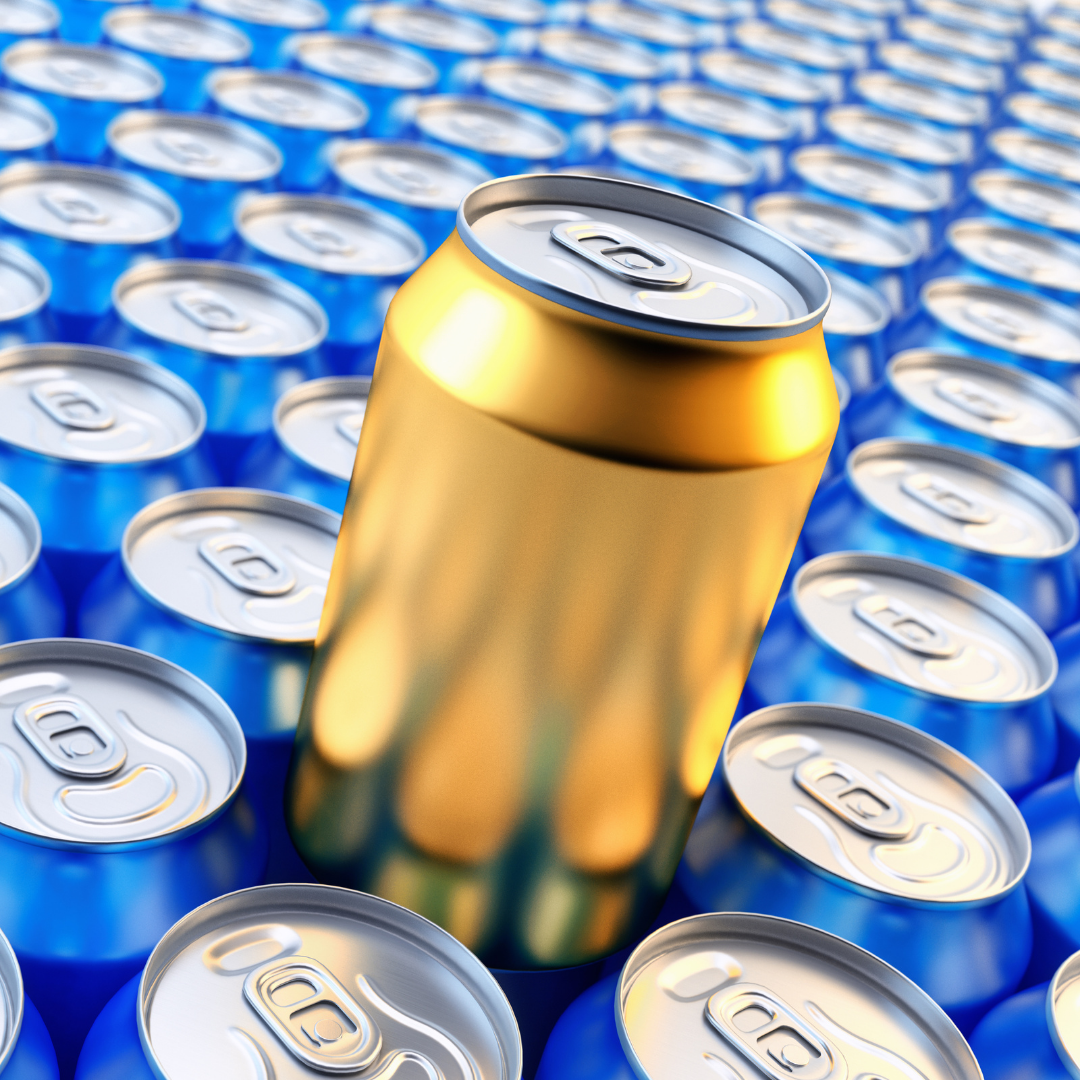