Berkeley is the first city in the United States to offer vegan food at public events, senior centres, summer camps and jails in a bid to cut down its meat and fish consumption by 50% in three years.

The proposal, authored by Berkeley Mayor Jesse Arreguín and member of the Council Sophie Hahn, was signed off on Tuesday (26.07.2021) and will now require the city to offer plant-based foods, including vegetables, fruits, whole grains, legumes, nuts and seeds at public buildings.

The recommendation put forward by Arreguín and Hanhn aims to “adopt a resolution establishing a goal to achieve a 50% decrease in animal-based food products served by the City of Berkeley by 2024, and refer to the City Manager to report to the City Council on progress towards reaching this goal by January 31, 2022.”

In the official Council agenda document, the authors state their intention to streamline “the City of Berkeley’s transition to plant-forward and plant-based meals advances the City’s Strategic Plan Priority of being a global leader in addressing climate change, advancing environmental justice, and protecting the environment and supports the Climate Action Plan goal that a majority of food consumed in Berkeley be produced locally (i.e; within a few hundred miles).”

The proposal is the result of local animal rights group Direct Action Everywhere (DxE)’s lobbying for the city to only serve plant-based food in the city’s buildings and at public events. Whilst for the moment the city has decided to put at least 50% vegan food on its menu, by summer 2022 the Mayor will put forward a proposal to go 100% plant-based.

The Council documents stresses that “cities and counties can make a meaningful impact — both locally and globally — by shifting their food purchases towards plant-based and plant-forward options. Whether these changes are made for health, environmental or cost-saving reasons, municipalities that serve less meat in their food service operations will experience a triple win for community well-being, local budgets and the planet.”

The resolution does not include schools, as they aren’t operated by the city of Berkeley, but independently.

Welcome from the editor: innovation and tradition 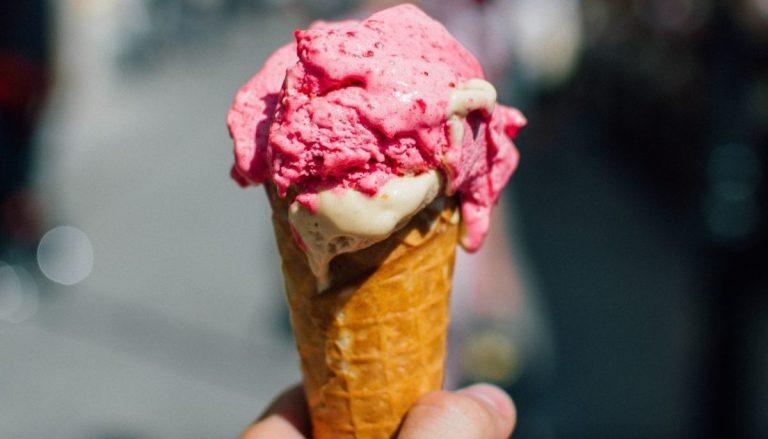 Plant-based food company Wicked Kitchen launches in the US

Is the UK National Food Strategy the key to a healthier future?